by Taylor Thornburg We’re halfway through 2019, and that means we’re about to be between summer blockbuster season and the end of the year awards season. There’s plenty to catch up on during this lull at the movie theaters. Some of the best films of the year either passed in and out of theaters without fanfare or aren’t at all from this country. In case … END_OF_DOCUMENT_TOKEN_TO_BE_REPLACED

It’s time to organize outside the bedroom. by t.s. In early May, actress Alyssa Milano tweeted a request for women to join her in a sex strike to protest the passage of a Georgia state law that criminalizes and bans abortions performed after six weeks of pregnancy. Her stated goal for the strike was to raise awareness about the fact that abortion and reproductive rights … END_OF_DOCUMENT_TOKEN_TO_BE_REPLACED

The Mustang (2019), dir. Rupert Wyatt Film Review By Taylor Thornburg In this year’s release The Mustang, an incarcerated convict participates in a rehabilitation program in which he breaks wild horses to be sold at auction. In doing so, he explores the meaning of freedom from the perspective of someone imprisoned behind literal and figurative walls. The Mustang stars Matthias Schoenhaerts (A Bigger Splash, The … END_OF_DOCUMENT_TOKEN_TO_BE_REPLACED

by Margaret Marsh HASTINGS, NE – Located 60 miles north of the geographical center of the United States, there is little to distinguish Hastings, Nebraska from any other small midwestern town. Our biggest claim to fame is that we’re the birthplace of Kool-Aid. We host one of the state’s largest tourist events each August in celebration of the soft drink. Our 25,000 residents live in … END_OF_DOCUMENT_TOKEN_TO_BE_REPLACED 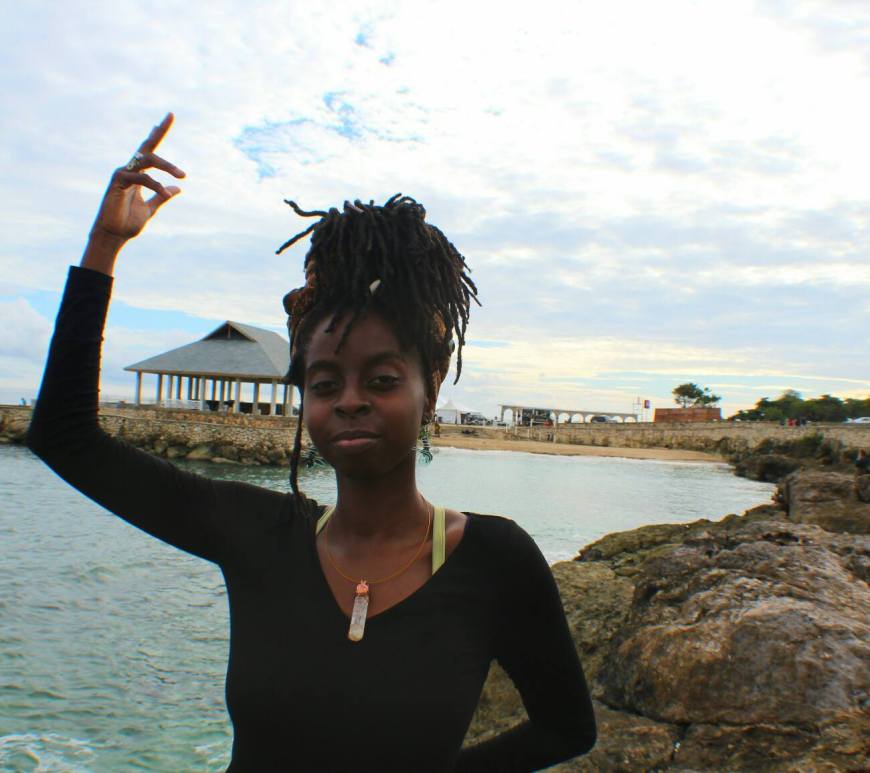 The local chef’s mission is to bring healing to the community through food, music. Interview by Phil Gillen Egypt McKizia, better known as Chef Egypt, is an Omaha-based chef and musician who does various pop-ups and events around town serving delicious vegan cuisine. After tasting Chef Egypt’s work at a pop-up in North Omaha a couple of months ago, I was impressed. I wanted to … END_OF_DOCUMENT_TOKEN_TO_BE_REPLACED

by Mark Honey In April, city council passed an ordinance mandating inspections for rental units every 10 years. I can’t even tell you just how worthless it is. This ordinance came into the spotlight after the Yale Park apartment fiasco, in which landlord Kay Anderson was neglecting a large complex of apartments where refugees from Myanmar lived. The city declared it unlivable after an inspection, … END_OF_DOCUMENT_TOKEN_TO_BE_REPLACED State Flower The prison unfolds like the seams of a lily. Likewise, I see the tower, its stem erect, with so much crowded in the pregnant center, it’s flower barbed to any man who dare grasp its coiled mesh. Hungry with the faces of men, tell me when its petals rupture at the seams, and I’ll reveal the gnarled root, and red blossom bursting between … END_OF_DOCUMENT_TOKEN_TO_BE_REPLACED 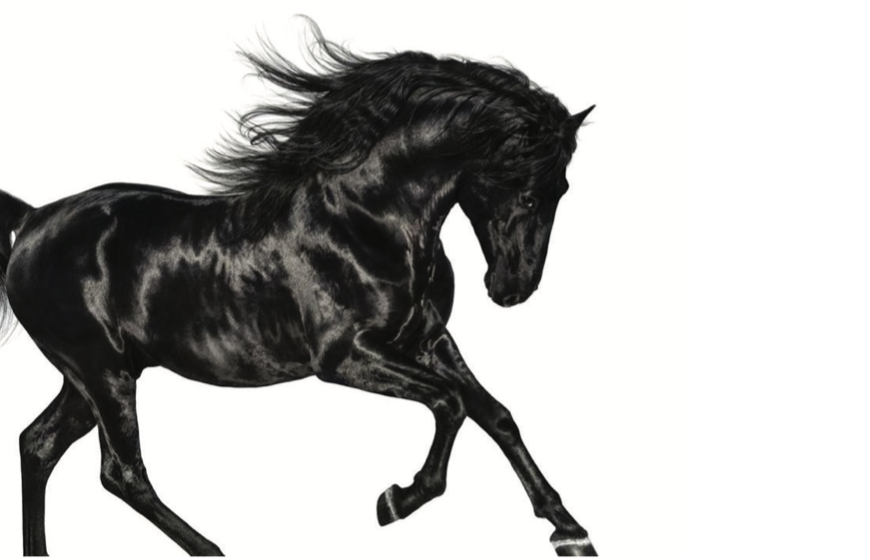 By Phil Gillen When 19-year-old Atlanta rapper Lil Nas X released his country/trap hybrid “Old Town Road” in December 2018, it was at least partially tongue-in-cheek, with lines like “Cowboy hat from Gucci / Wrangler on my booty.” The song’s rise to popularity through TikTok was also driven by the humor of juxtaposing the worlds of “urban” and “country,” with TikTok users parodying country life. … END_OF_DOCUMENT_TOKEN_TO_BE_REPLACED

By Abigail Edith Ellery For more than two years we have witnessed an evolutionary arms race in the world of conspiracy theory. Though it had already begun well before May of 2017, this race was accelerated by Robert Mueller’s Special Counsel investigation into alleged collusion between the Trump campaign and the Russian government. While Trump’s minions jumped at the chance to claim evidence for the … END_OF_DOCUMENT_TOKEN_TO_BE_REPLACED